Services
Security
Review System
About Us
Blog
Contact Us

Drupal Study: Is Drupal Best For My Business

If you've been researching which content management system (CMS) to use for your startups page, you've probably come across Drupal. You've seen sites that use the platform and were impressed by the versatility. Then you installed it... 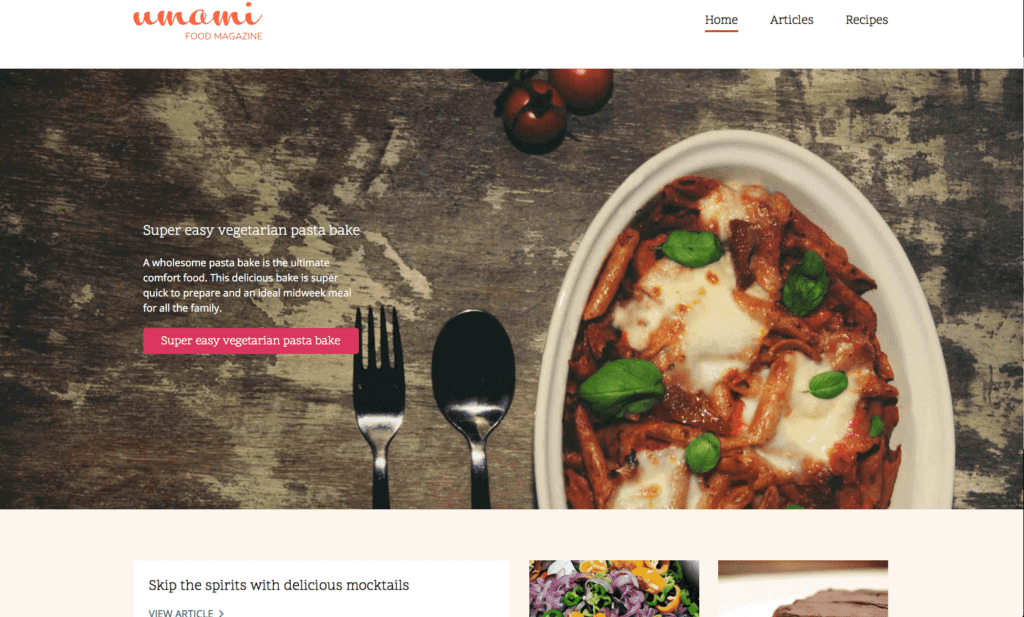 First built in 2003, Drupal has been one of the oldest, in use, modern content management systems. Up to version 8.6.x as it's stable release, it's been getting updates and new features constantly. While Wordpress is dominating the general CMS market, Drupal has the distinction of being used by some of the largest and high traffic, large communities. If there was ever a CMS that fit the needs of medium and large companies, then Drupal has the keys to that kingdom firmly in a death grip.

On its own website, the company gives a list of common solutions its system has/frequently provides. From eCommerce to government and higher education sites, Drupal has been at the forefront.

But what does that mean for your company? Especially if you're a small startup just needing to get something up quickly.

Hopefully, one of the first questions you asked before you jumped into the CMS pond was, "How quickly am I expecting my site to grow, and how scalable is the system I choose?" If you have asked and answered this, then great, you're ahead of the curve by a large margin. While a custom built web app is great, it's costly; both in the time spent building it from the ground up as well as the money missed out on while waiting for your team to finish that custom web app. This is where Drupal comes in.

Out of the box, Drupal will be extraordinarily scalable. Having many of the features needed to quickly get online, and grow with your business — this CMS has scalability on lock.

Each CMS out today has some form of theming capabilities. The robustness of the themes available for free or pay are largely dependent on how active the theming user base is. While a large user base (ahem, Wordpress) is a great boon to the third party options for a CMS, it could also be considered a hindrance to some. Too many options can be overwhelming.

While most modern CMS' have multi-site capability, Drupal has been doing this for awhile and with much success, with some of the largest sites on the internet utilizing this feature for themselves.

While Wordpress and others have this same capability, usually under a similar name, Drupal has the distinction of being the one with the easiest and most robust multi-site system.

Without going too much in depth explaining the system, going to this company page will have the best explanation and implementation information for you.

So is Drupal right for you?

With many CMS sharing many of the same functionality and capabilities, the choice of whether to use Drupal over others is largely a personal one, and whether the out-of-box features suit your current or future business needs.

The needs of a company will shift over time, and choosing a platform with the long term applications is key to a sustainable content delivery system to interact with a client base.

Business Choice: What CMS is right for yours? - Part 1 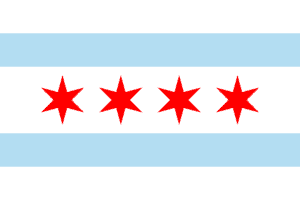 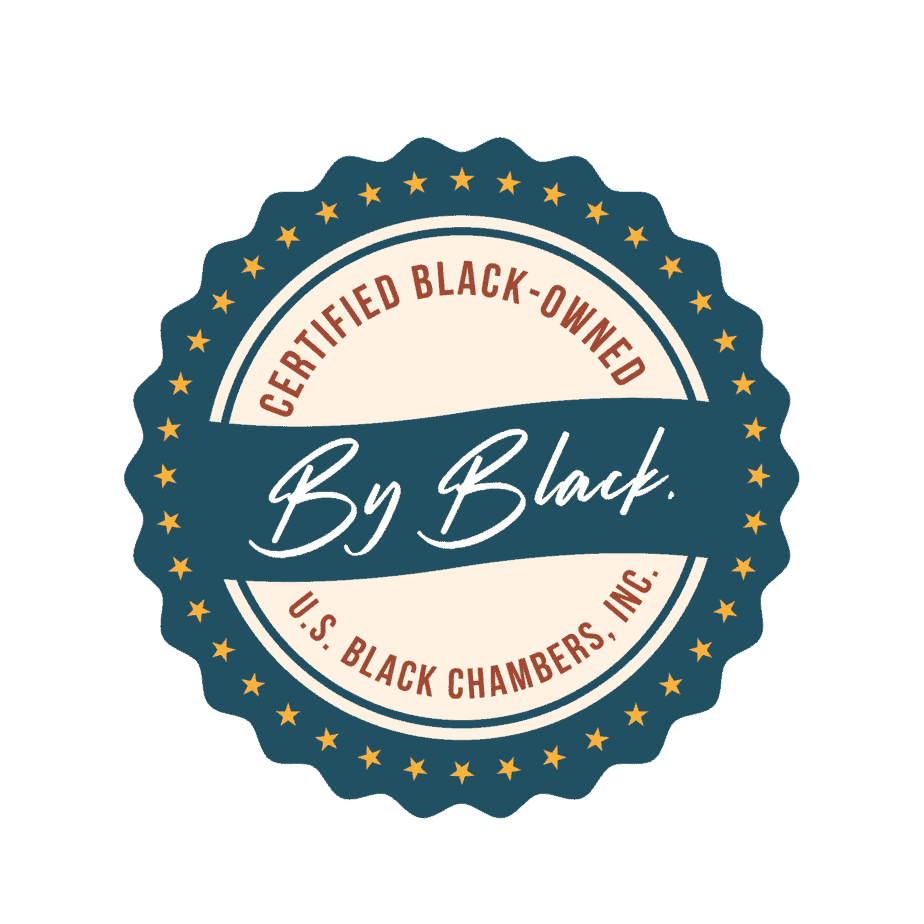 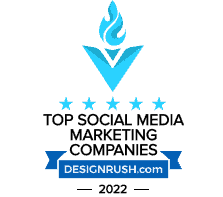